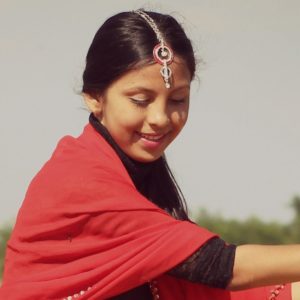 Originally from India, Suma was in an arranged marriage and met her husband for the first time on their wedding day. Within the first three weeks of the marriage, she was being verbally and emotionally abused. Her husband told her she was ugly and should be grateful somebody married her. He had received a substantial dowry from her wealthy family to marry her. Suma was an educated woman who had been a history professor. She came to the U.S. on a fiancée visa and was continually threatened by her husband with deportation if she did not do as he asked. When she became pregnant, her husband accused her of adultery and said the child was not his. He beat her causing a miscarriage which led to her going to the emergency room. The doctors there called police. The husband was arrested but bailed out two days later. Frightened she contacted one of the local refugee service providers who referred her to IWH. Suma was suffering from depression over the miscarriage, a marriage that was destroyed by abuse, and the fear that her family would blame her for everything. It took a lot of individual counseling and support to help Suma’s self-esteem. IWH also referred her for legal assistance and assisted in helping her find work as a live-in nanny. She stays in touch and lets us know she is happy in her work and that the family who employs her treats her well. 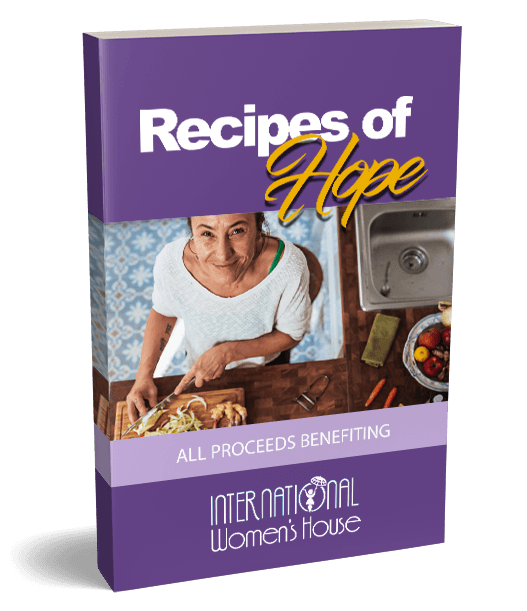